I have some old (ex OU) equipment that needs a new home:

Ideally we'd like to give this kit (free) to a school, maker space or other organisation that is involved in problem or project based learning. The important thing being that the kit will actually be used.

The kit is all old - software for older versions of Windows - but much of it doesn't look like it has had much use. I don't know whether new drivers are available or how easy it would be to get them to work ...

Below is more info/images of all of the kit ...

This should probably all be kept as one set 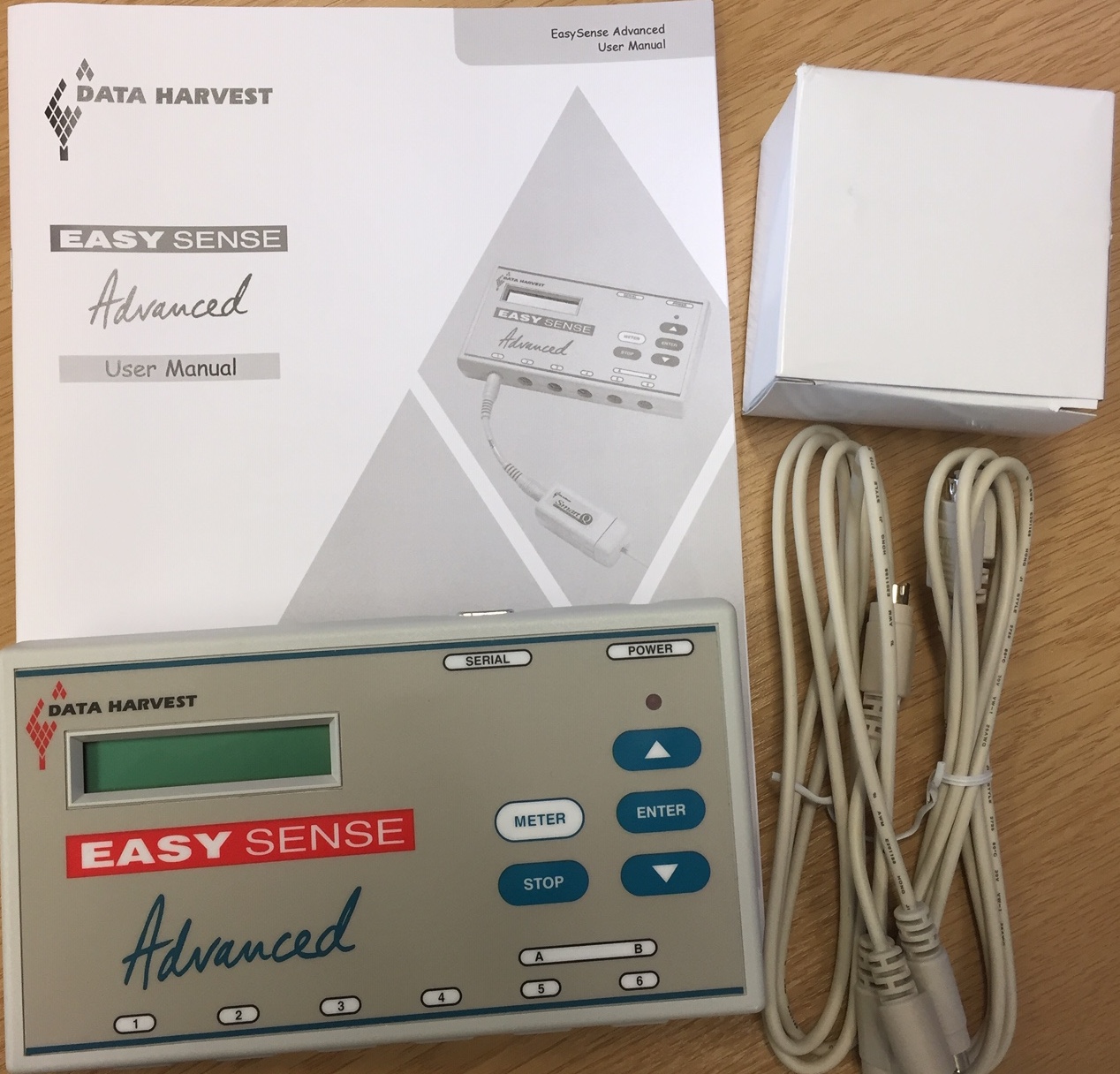 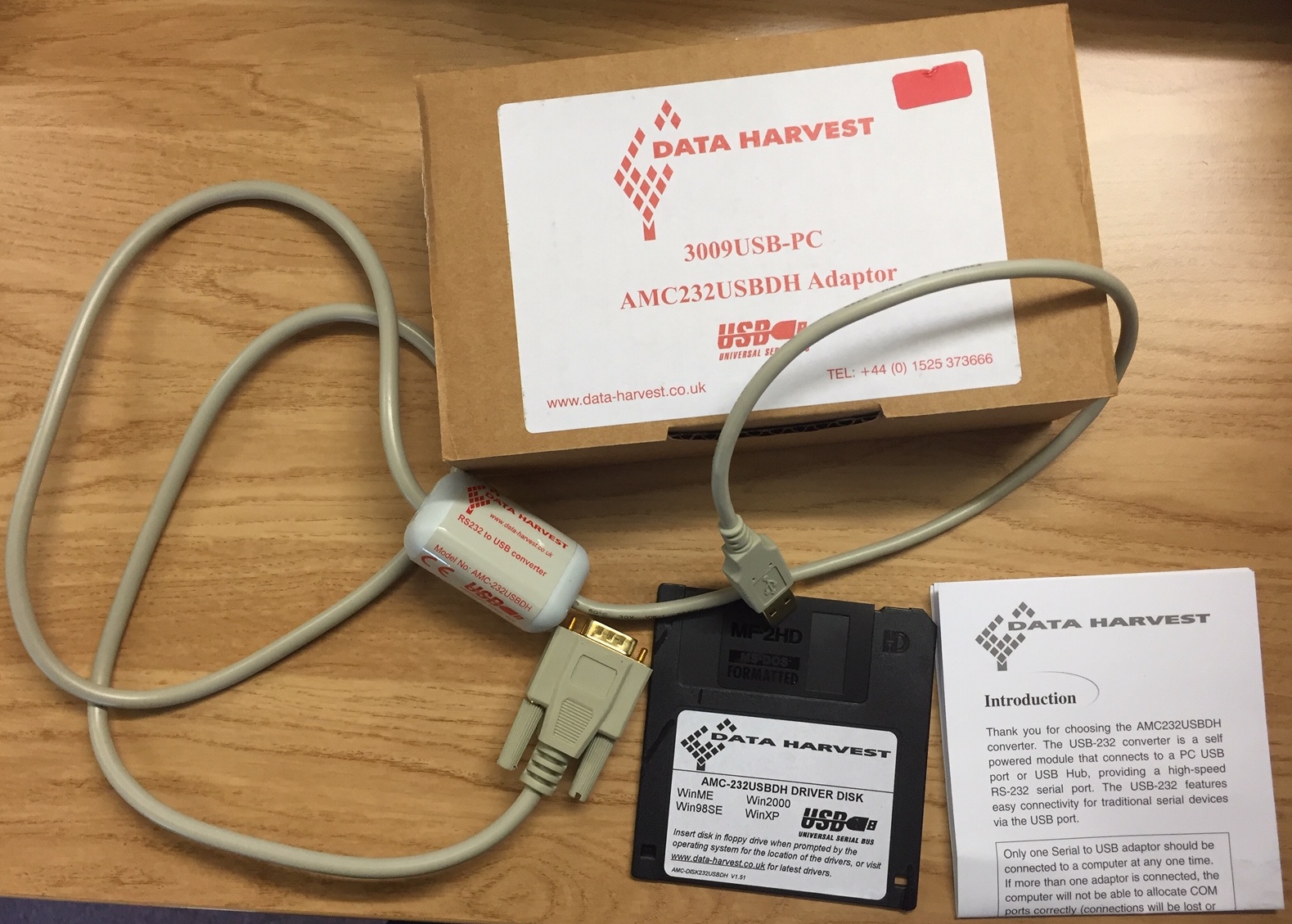 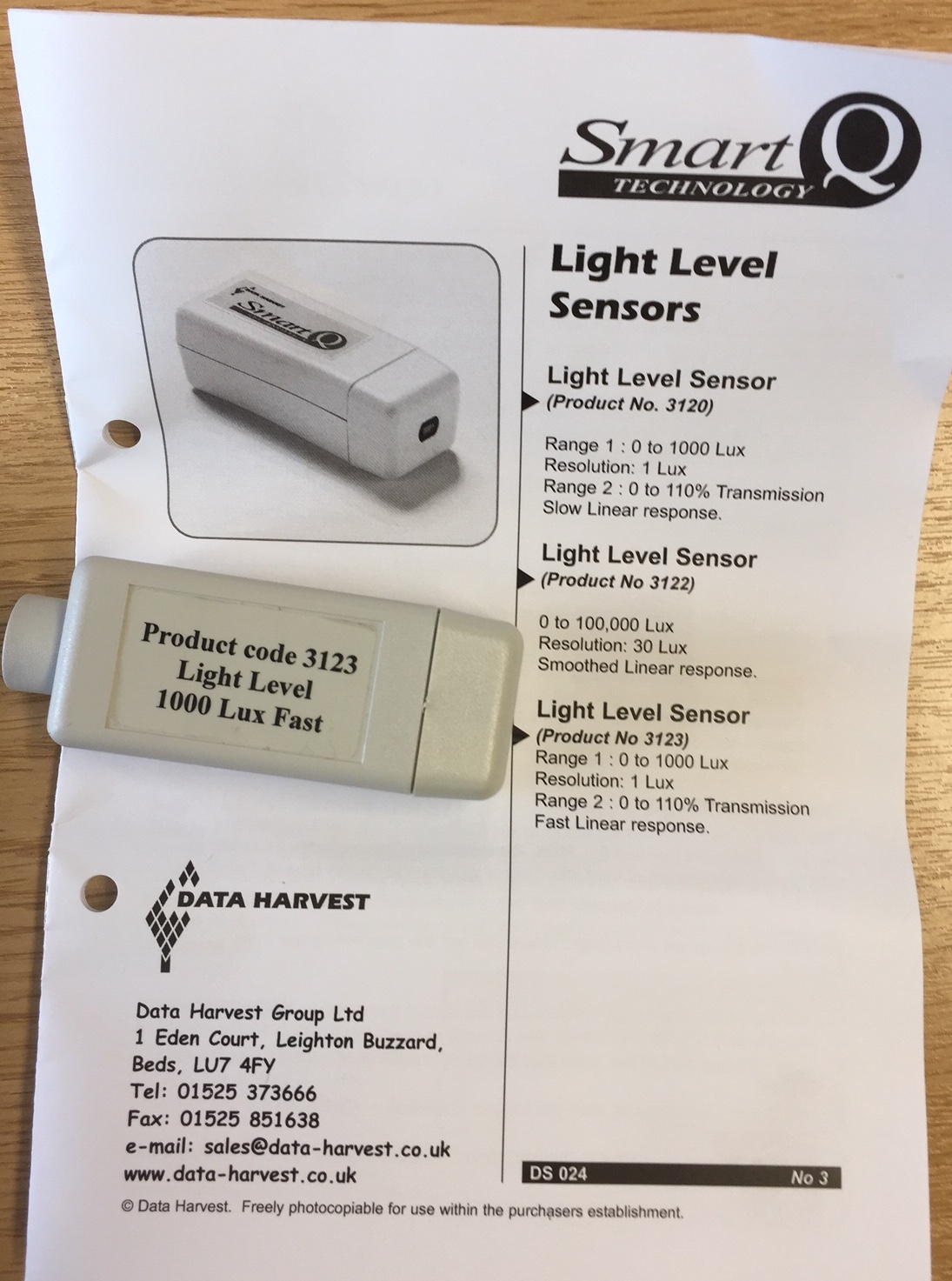 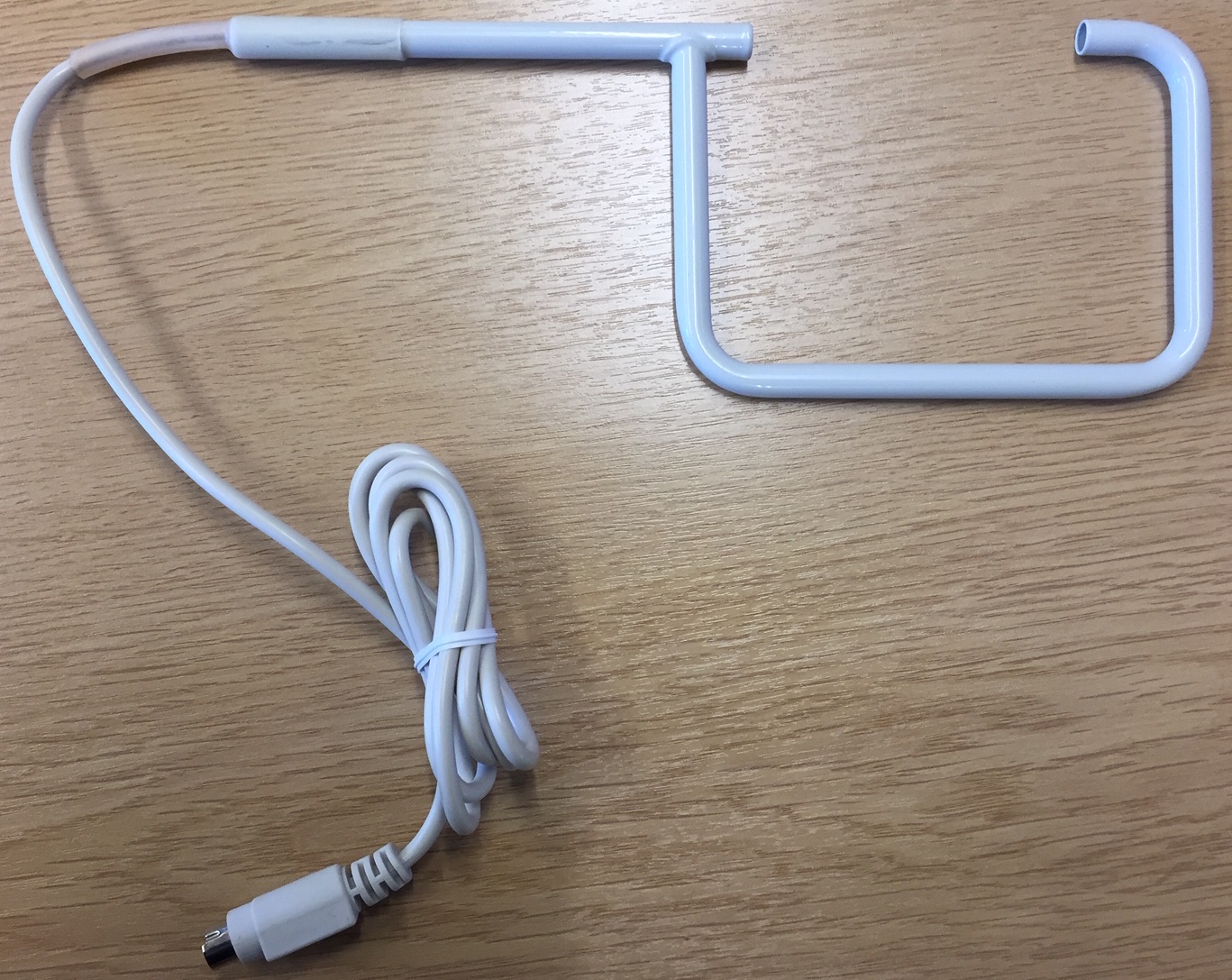 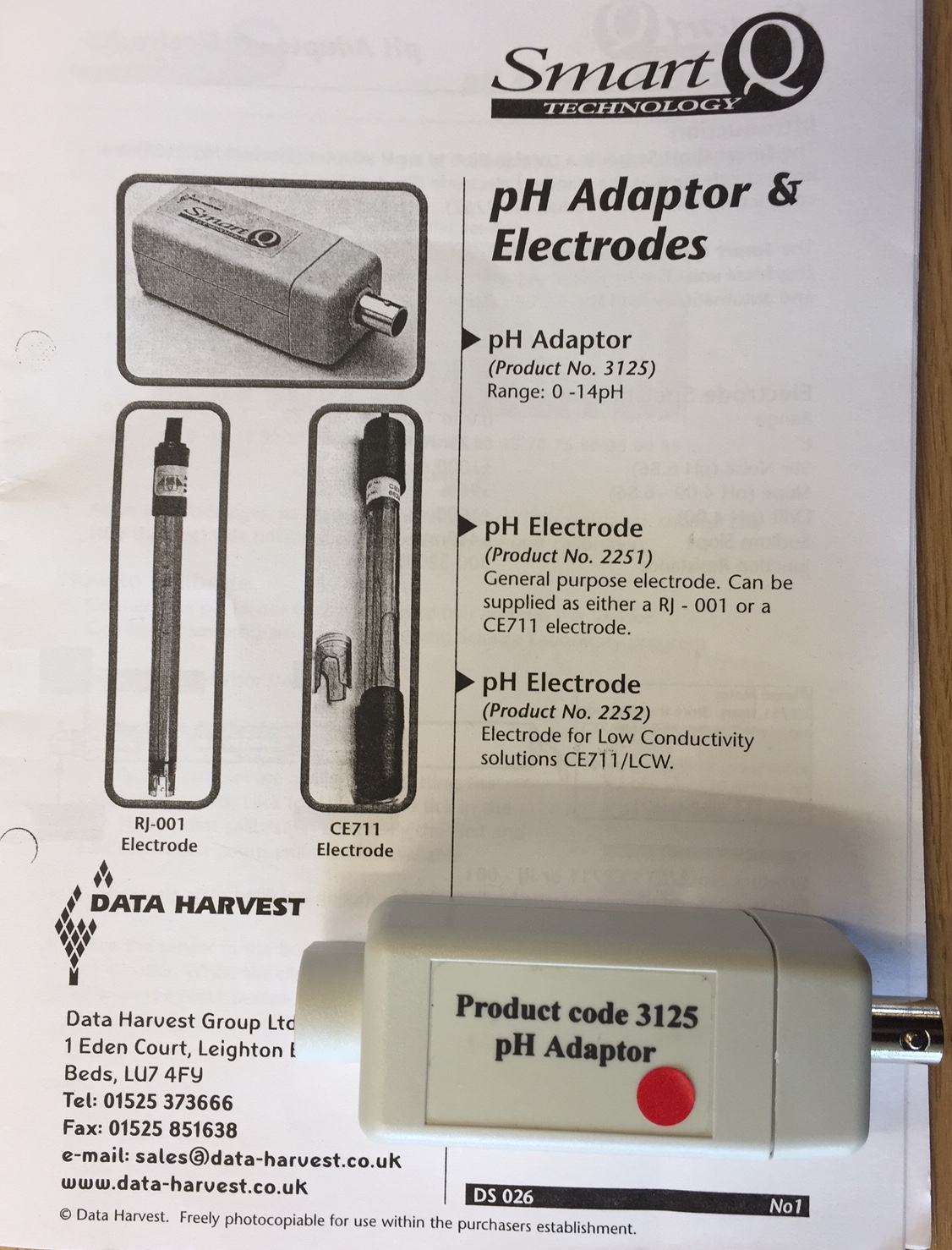 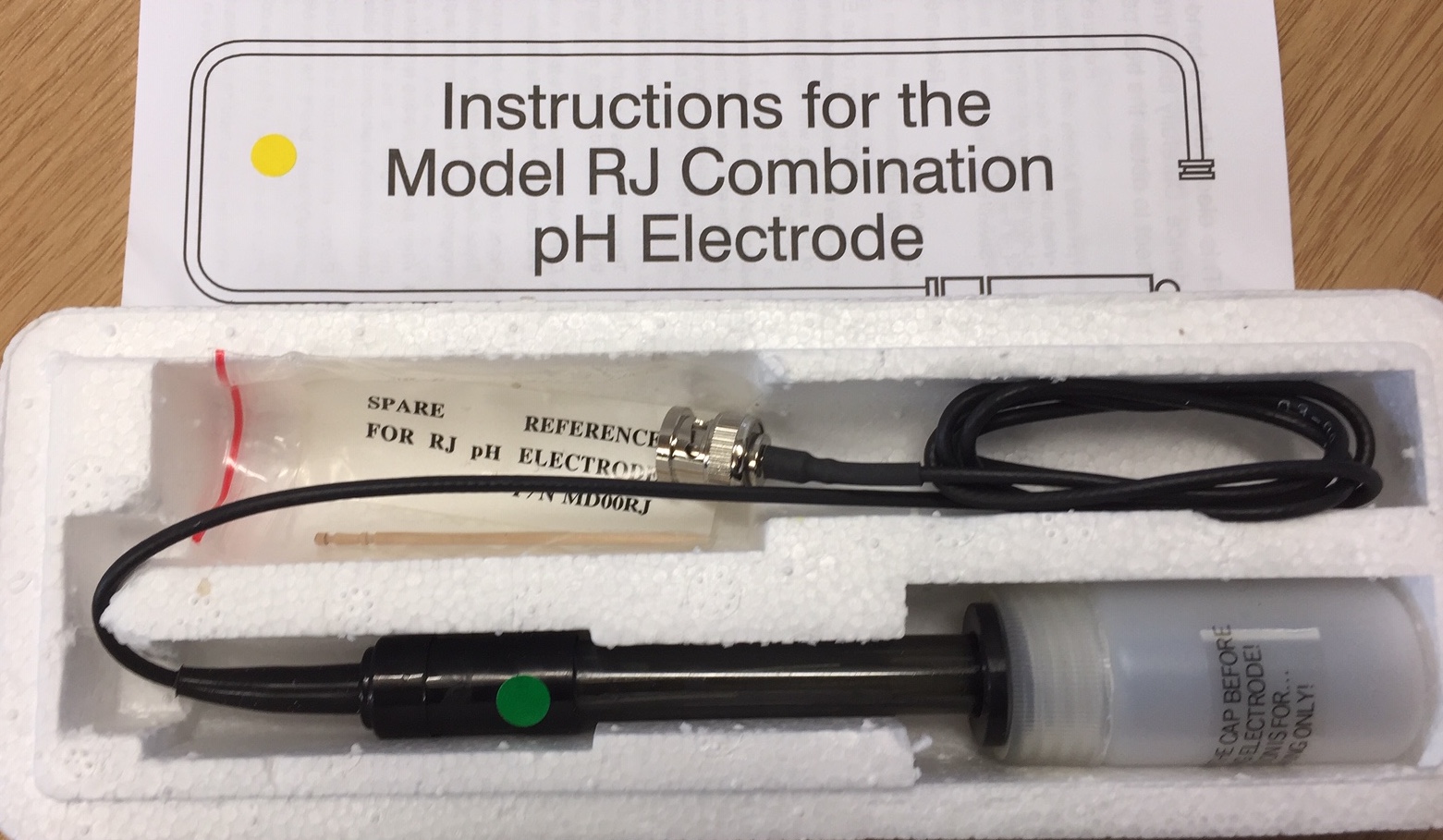 There are three of these. 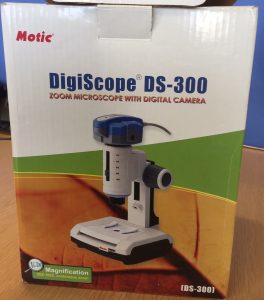 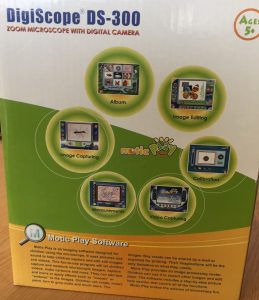 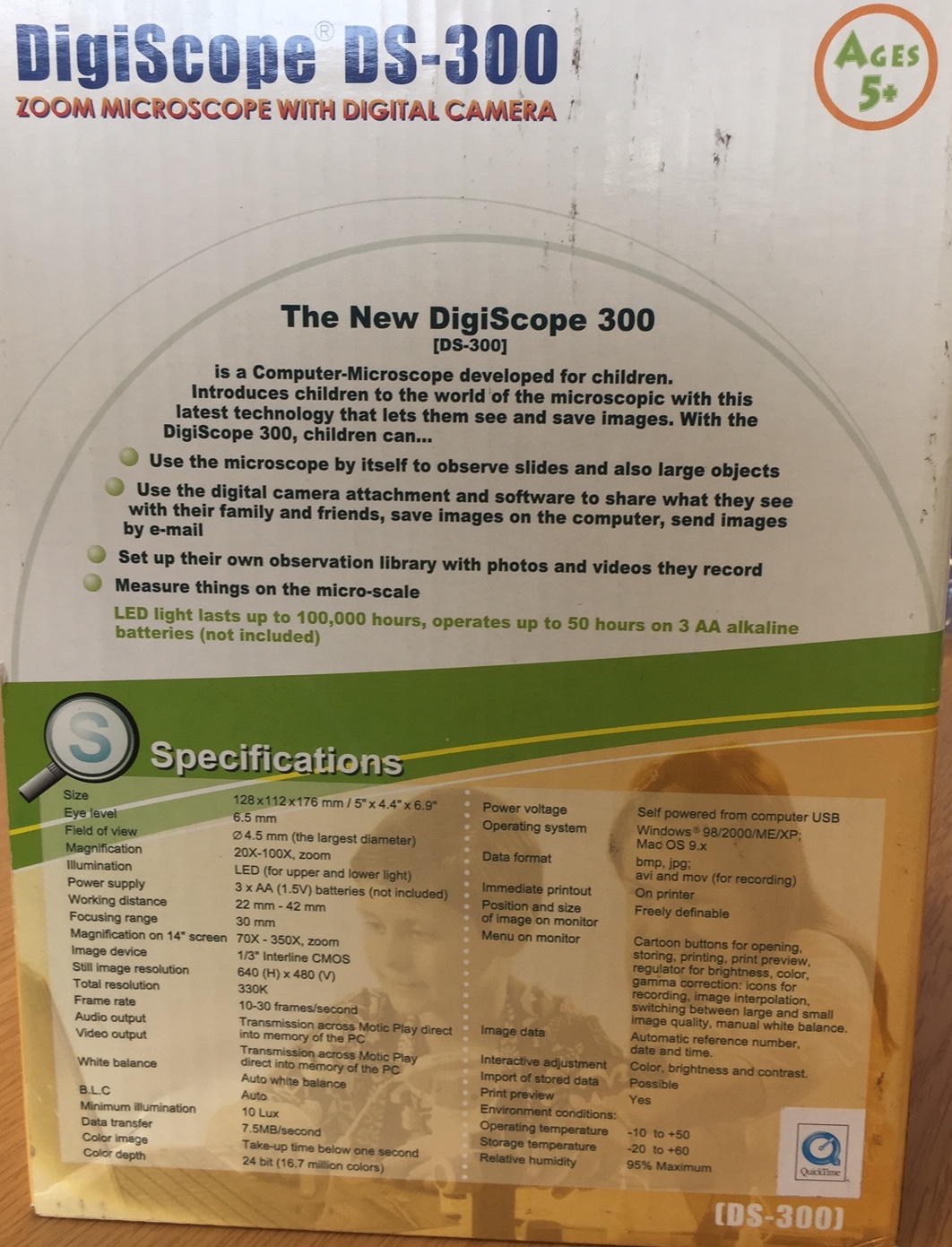 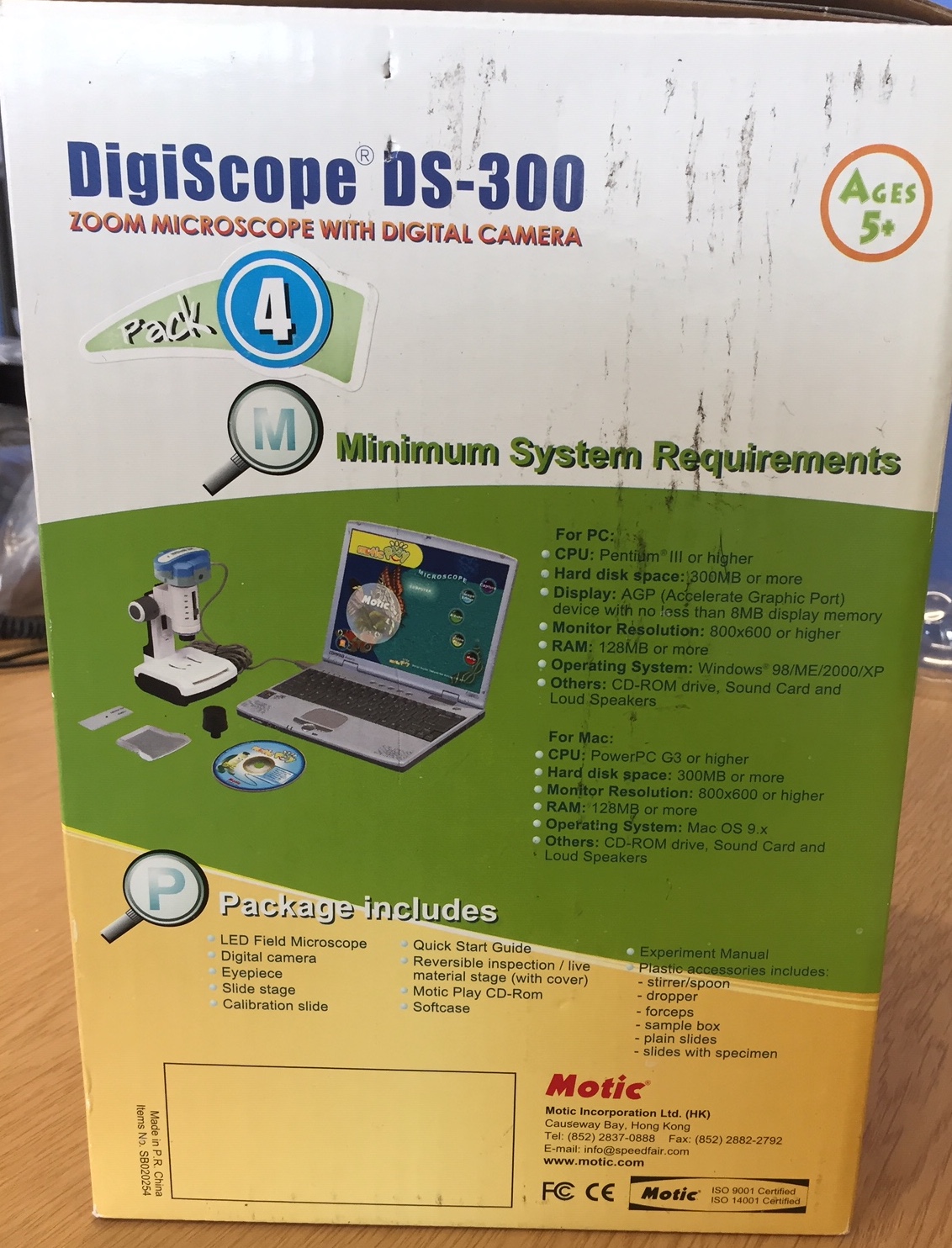 A set of EZ ClickPro clickers, with infra red sensor and software in a carry case. Made by Aclasstechnology . The software (on CD) is for Windows XP. 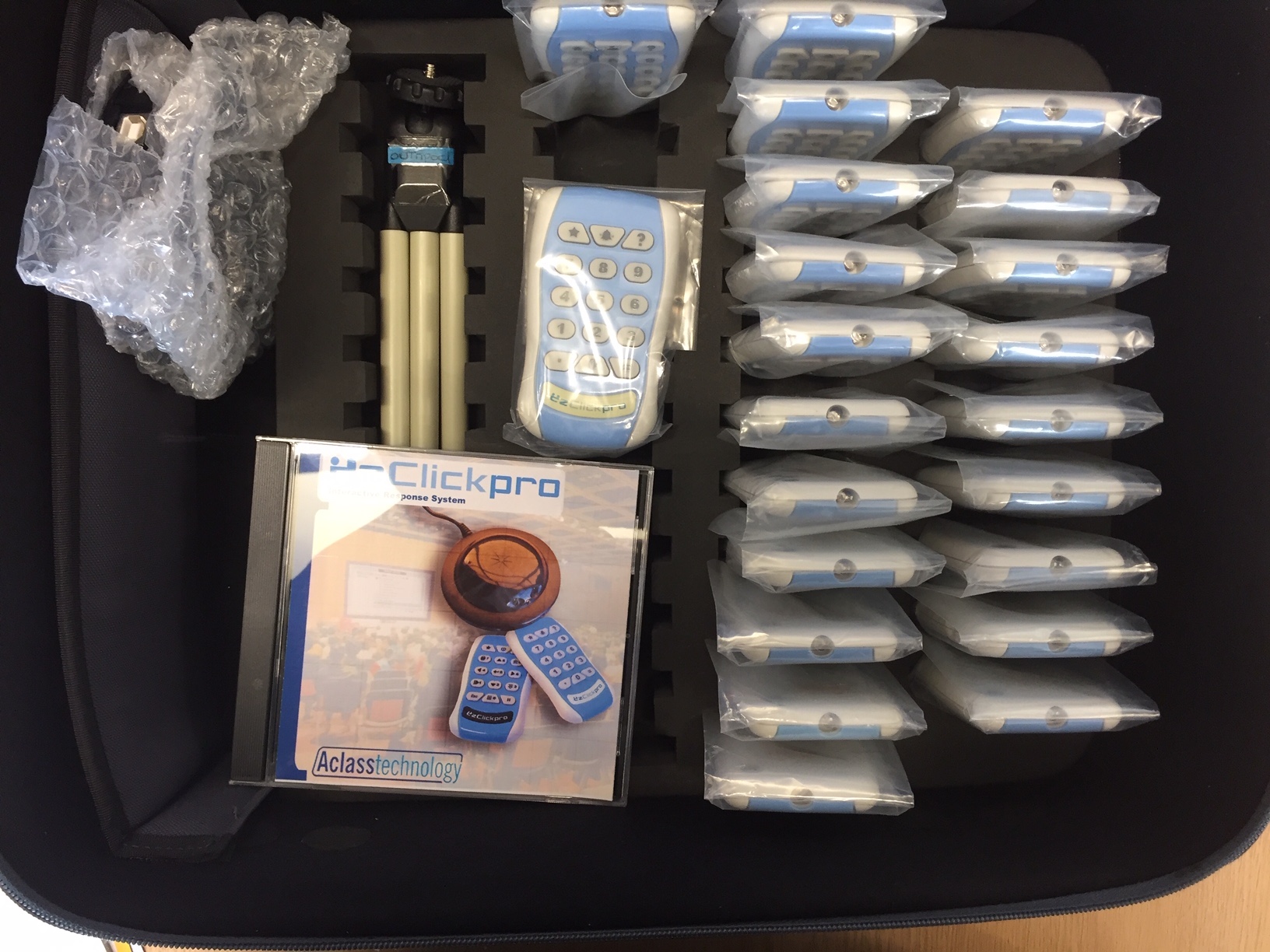