Schools and teachers are constrained by accountability and assessment regimes. However, in my experience schools and teachers have a great deal of agency - they can and do respond very differently to similar external pressures. For example in one school I visited the children were doing addition problems on a drill and skill maths app. Once they completed the set of questions the app indicated which were correct/incorrect. The children then proceeded to copy the sums into their exercise books for the teacher to mark. When I asked the teacher why they did this she explained that they needed a paper trail for Ofsted.

In contrast, in another school that I visited the head teacher strongly resisted changing practice for the benefit of the inspectors:

I knew it [the Ofsted inspection] was going to come, but I wasn’t going to do that [change anything about what we do because of Ofsted coming], and I actually banned the word, so we’re not allowed to say the word. We know that we’re doing the right thing by our children. We know we’re doing what we should be doing.

Similarly, classroom teachers have much greater scope to influence pedagogy than they might think. The NP3 research found that different teachers in the same school provided quite different pedagogical experiences for children. This was reflected both in the predominant pedagogical models that they used and in both the amount and nature of digital technology use. This is illustrated by two teachers in Riverview Prep, a private school that provides every child with its own iPad. 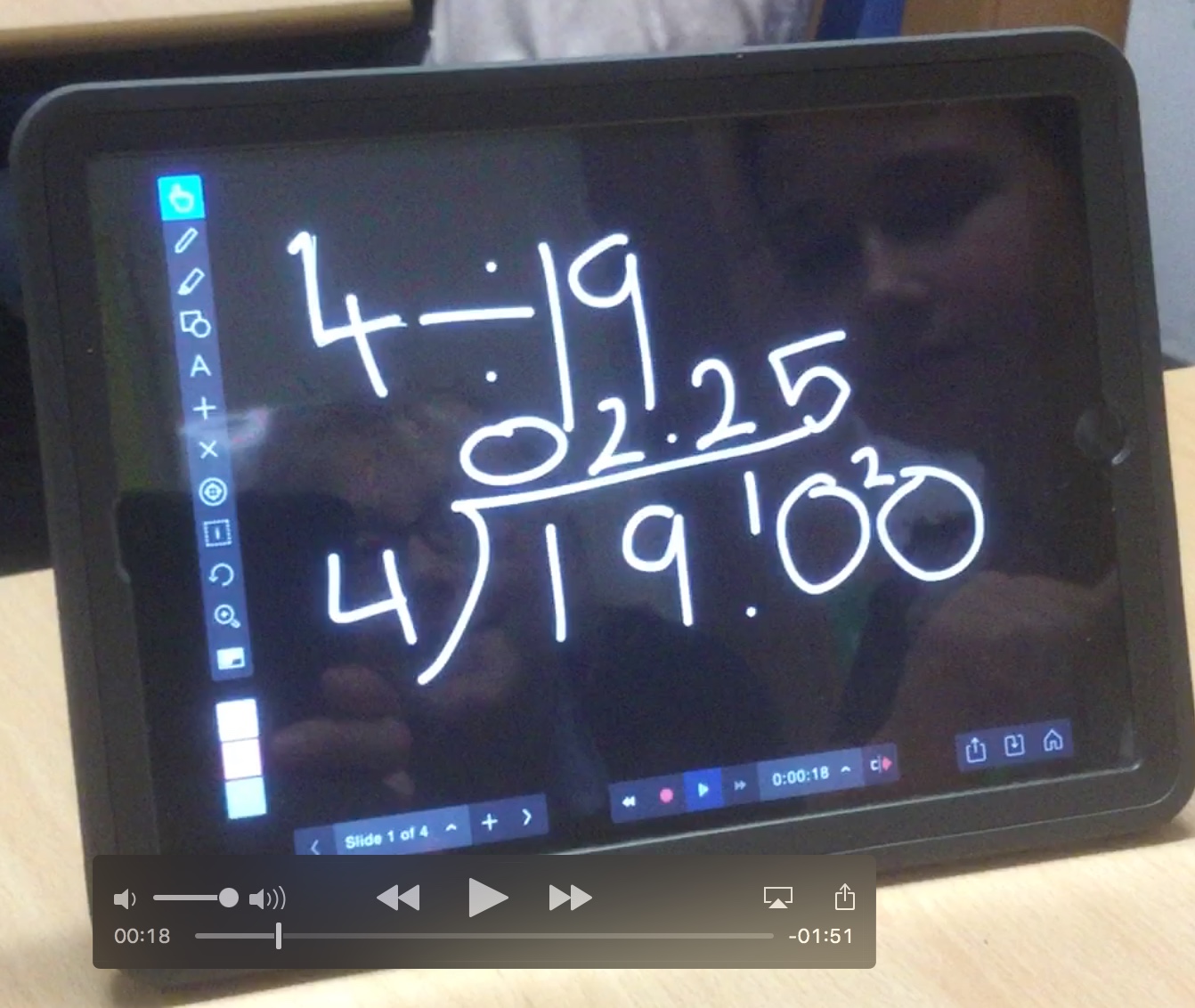 Children in Mr. Ryan’s lessons used digital technology up to 40% of the time and sometimes in ways that changed the nature of how they were learning. For example, they used an app called Explain Everything as a tool to explain how they carried out long division, which acted as a meta-cognitive tool to support them, thinking through their understanding. At times Mr Ryan's teaching included elements of student choice and a constructivist approach. 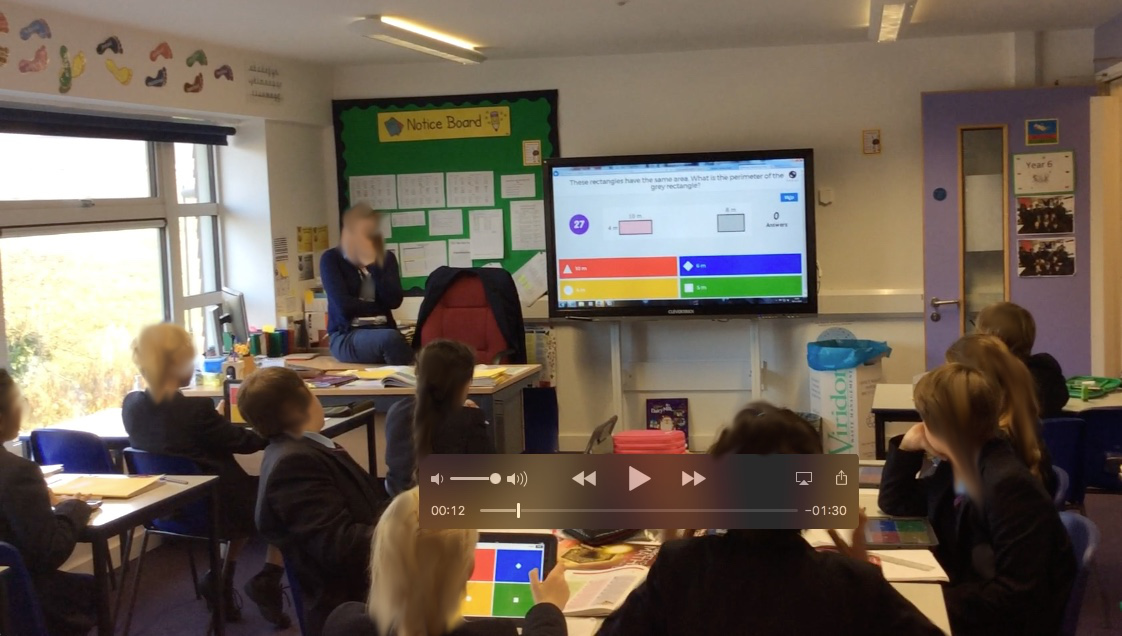 In contrast, in Ms. Peak’s lessons, children used digital technology much less, up to 10% of the time, and in ways that supported but did not fundamentally change what or how they were learning. For example, they used a quiz app in place of paper-based tests at the end of each week, and Ms. Peak sent their homework to their iPads rather than giving them photocopied worksheets. Ms. Peak’s teaching was traditional.

There were similar examples from other schools within the NP3 research.

Of course, not everyone has 1:1 iPads or a head teacher who 'allows' diversity of approaches. However, learning is about relationships and every teacher can make small changes to the way they engage with children that can have positive impacts on those relationships and on the children's learning. For example,

As Grant Piros argues , real change often comes from the action of individual teachers, when they listen to their students, look at their teaching from a new perspective, or reflecting on their practice.

It is clear that external constraints, and in particular the curriculum, assessments and accountability regimes, have an impact on what happens in schools; however, head teachers have considerable power to mediate their impacts. Similarly, the NP3 research shows that individual teachers also have considerable power to change the educational experiences of children in their classrooms despite the external constraints.

6 thoughts on “Teachers have more power than they think”